You can edit your menu content on the Menus screen in the Appearance section.

Sometime we discuss that plywood uses will come down slowly and MDF/PB will take over the market. I would like to say that there are both the trade are going to flourish. If we see Europe and America the production of plywood there has come down to its lowest level, and MDF/PB is being used as an alternative, but in China in last 10 years the growth of plywood is much more than that of MDF/PB. Still the plywood production in China is 200 million CBM and MDF/PB combined production is 80 to 85 million cbm. Today India is also moving on the path of China because India is also similar in terms of labour, land, environment and resources for making furniture. Some plywood manufacturers need not to be worry as the time ahead is good and the industry will definitely grow up to the next level.

I think the wood panel industry in India has to go far ahead. According to the data analysis the plywood consumption in the country has increased from ½ sqm per capita to 2sqm. So, the existing players as well as the aspirants in plywood industry have huge opportunity ahead. Today China is largest producer of wood panel products and has become self sufficient with overall production capacity of 600 million tonne, similarly in India the capacity addition is going on and the government initiative will definitely boost the scenario. 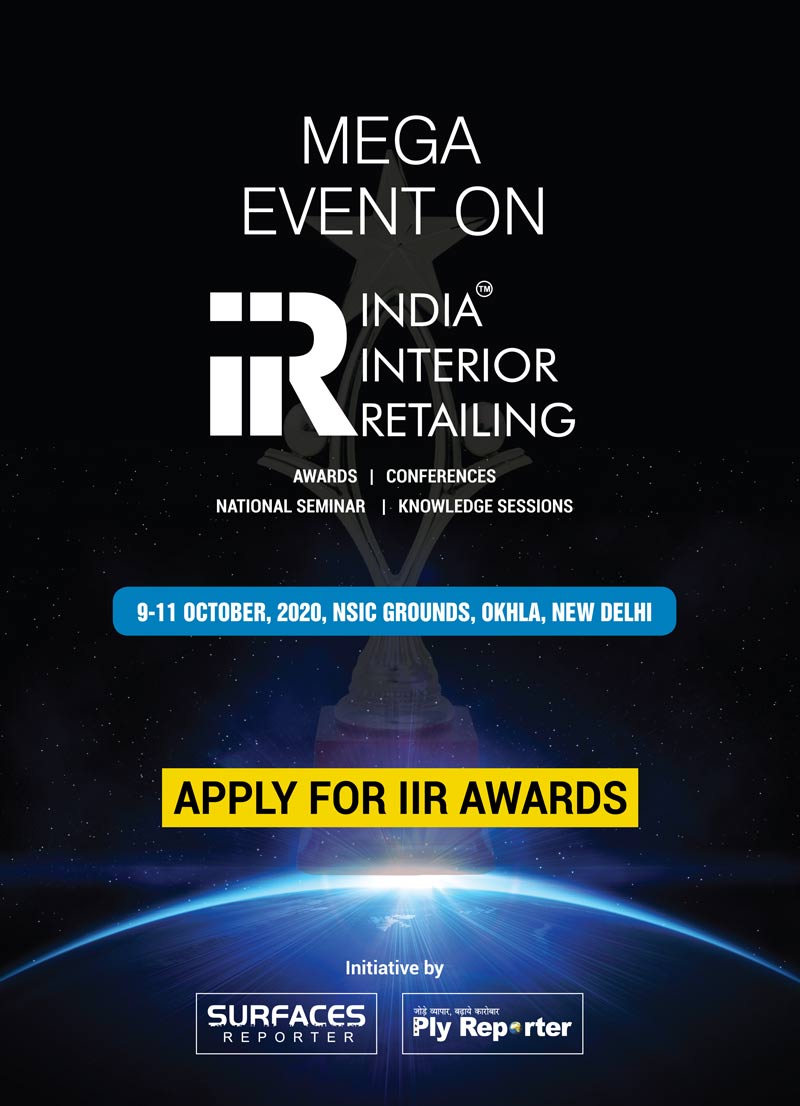